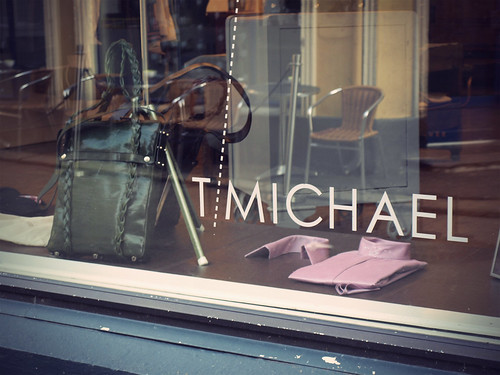 Michael T. Nartey or T-Michael as known to many is one of the hottest fashion designers in Bergen. He’s a man of vision coupled with a matching skill and eye for great design. His outfits are worn by celebrities, socialites and of course people with strong sense of style.

It was early afternoon and I left in a hurry from school. I hastily made my way to the city centre feeling lucky to have this short tête-à-tête with Bergen’s highly esteemed fashion de- signer, T Michael. Despite his busy schedule, he was positive in regards to the interview and managed to squeeze me in. 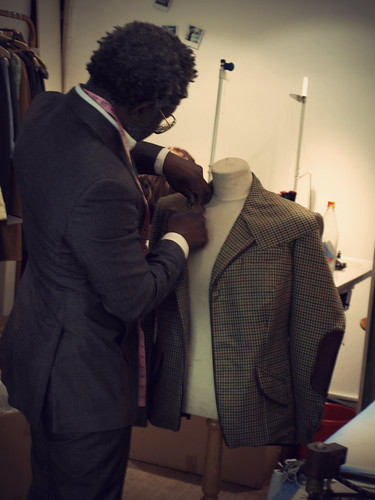 I’ve met him before when I was working on a film project since he provided the outfits for the casts. Now, on my second time meeting him, he never ceased to amaze me. He exuded an aura of elegance and grace. He’s very friendly and down-to-earth. Talking to him alone could actually spark an inspiration.

He started thirteen years ago with a vision of creating something revolutionary from a fusion of traditional tailoring and contemporary designs. From tailoring he turned it into ready-to-wear or RTW, but suits and dresses are still tailored to fit. 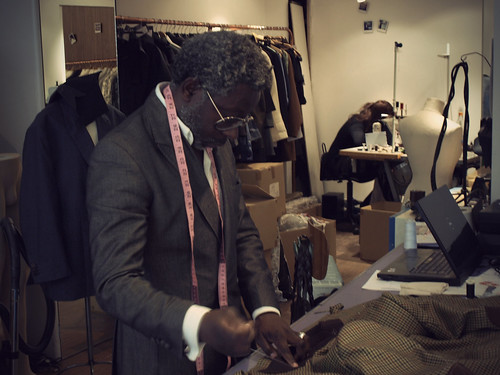 His main studio is in Bergen, but he also has a shop in Oslo. I asked him how he finds Bergen or Norway in terms of fashion, innovation and trend. He told me that geographic location doesn’t hinder creativity or style. Bergen is self-contained and not experimental unlike Oslo, but it’s brimming with creativity. In fact, his products are a reflection of what Bergen is, a marriage between classic, and traditional with cool and modern design.

In regards to his work inspiration, he gathers it everywhere. He even noted that either you find it or it finds you. As his hands were busy on an outfit, he continued talking. He said that while working in a one piece there came a sudden idea and he made a mental note to do something about it. He added that work
begets work. 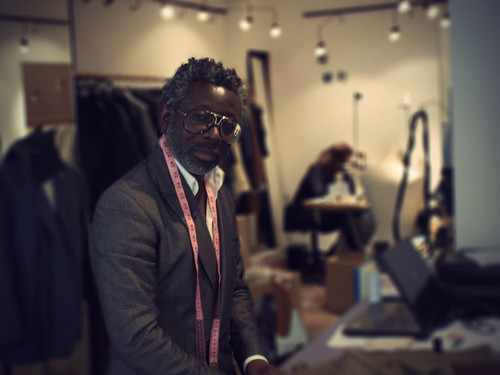 The future for T Michael is bright and exciting. He has now added shoes and bags in his line, which are very stylish and sophisticated. Also with Norwegian Rain gaining momentum in the fashion world and as its co-designer, things can’t get any brighter!

Note: This article was written before as part of my design project at school, but I forgot to post it in my blog and share it to my readers and friends. It’s better late than never