Damn! I cussed like a pirate in my mind as I looked at myself in the mirror. Beads of sweat started to form on my forehead. I wiped it immediately with a hanky I fished out from my pocket as I moved away from the mirror going towards Odd’s laptop.

“This is harder than I thought, ” I mumbled, pressing the replay button on a video in Youtube on how to tie a bow tie. Once the video was done I sped back to the mirror and made another attempt.

“Argghh,” I clenched my teeth in frustration as I got stuck halfway…again. I had to force myself to take a deep breath and relax or else I will be sweating like a pig. The temperature was not helping either; it was humid and warm despite the summer rain.

Back to the problem on hand, I had to watch the video again and as I marched back to Odd’s laptop, my iPhone rang.

“I’m going now, so I’ll be outside your apartment by around five minutes,” she said.

“Don’t worry,” she said. “We’ll help you with it once we get to Elisabeth’s.

I took my suit and slid into it. I picked my iPhone and wallet and I slipped them inside my pocket. I grabbed the keys on my way out and locked the door. It was drizzling when I emerged outside, but it was okay since I had an umbrella with me. I could see Ida going down from the slope from where I was standing. You see Ida is my classmate and also a neighbour.

“You seemed to be having some trouble walking,” I commented, looking at her as she staggered a bit in her beautiful black dress.

“Yes, it’s really hard to walk on a cobblestone street with heels,” she said with weak smile on her pretty face.

It took us around fifteen minutes to arrive at Elisabeth’s place. They had wine (I politely declined when they offered me) while we waited for Christine. When Christine came, she immediately changed to her party outfit and then helped me tie my bow tie.

“You look good,” Christine said when everything was in place. “The bow tie looks really cute on you.”

“Thanks for helping me out,” I said while I struck a pose in front of the mirror. She was right on the money.

When we were finally all set, we hauled our asses to where the school’s big event, the Diamond Awards was held. The event went well and we had fun, which was the most important thing. Everyone had some wine and pink bubbly as we chatted at the backstage while the other students were partying outside. I had a blast especially when my darling husband, Odd, who came after all even though I thought he couldn’t make it due to work. This was really a perfect ending to a school year and also a Friday night that I won’t forget. 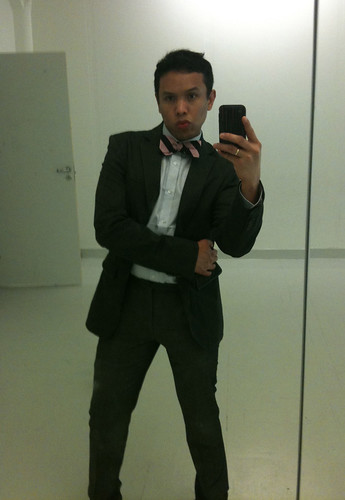 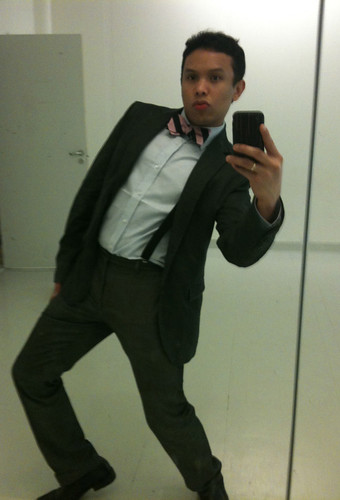 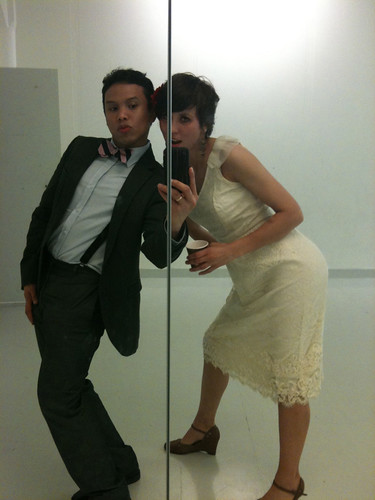 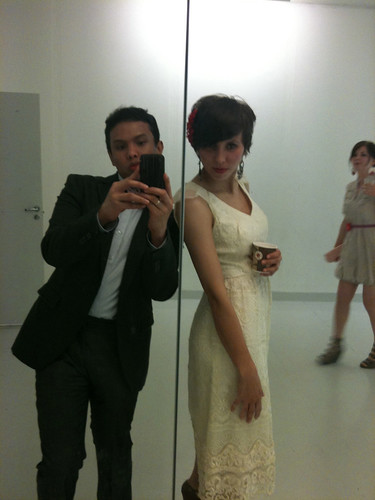 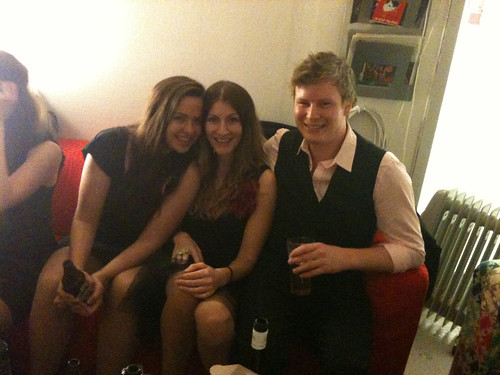 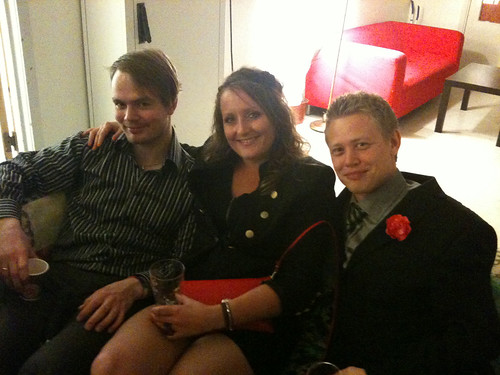 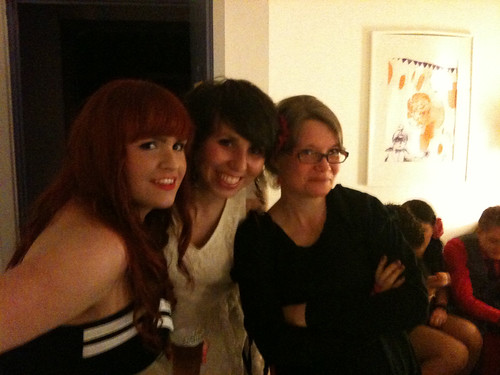 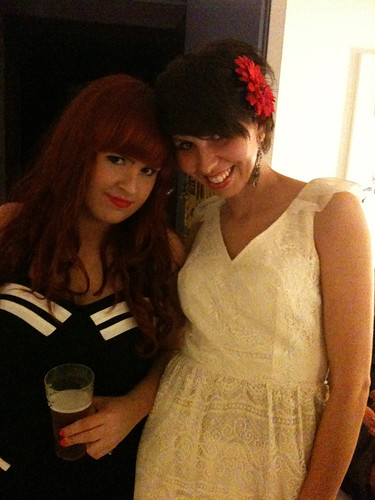 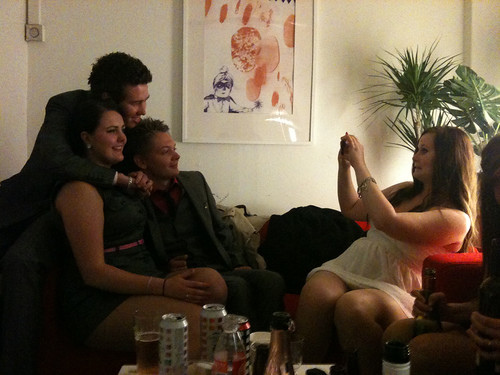 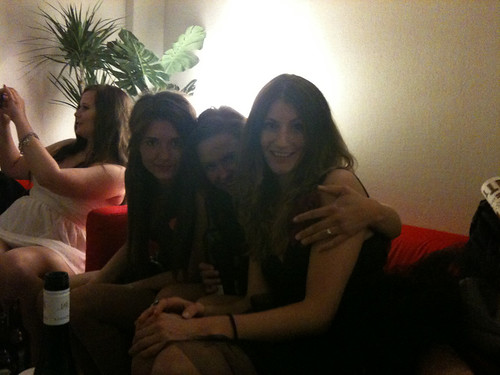 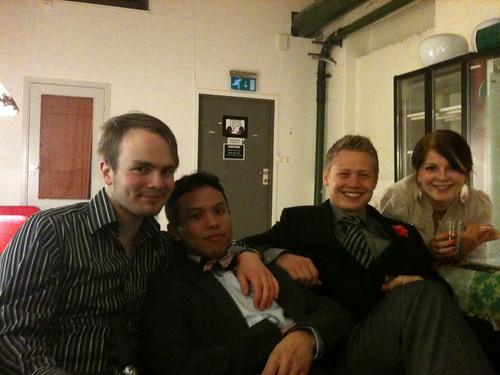