Late last year, I had to take a break from blogging because I was in a complete state of utter nonsense or roughly speaking, I was facing a blank wall. Sorry, I usually have this tendency to mince words.

Now, many of you have been wondering what I had been up to these last few months since my hiatus. I’m going to indulge you my friends with this entry.

Aside from the aforementioned blank wall, I was slightly depressed last October when our precious pet cat, Happy, died of a heart failure. He was just ten months old. It took a month before we bought another cat of the same breed. His name is Alpha and he’s quite a sweetheart. 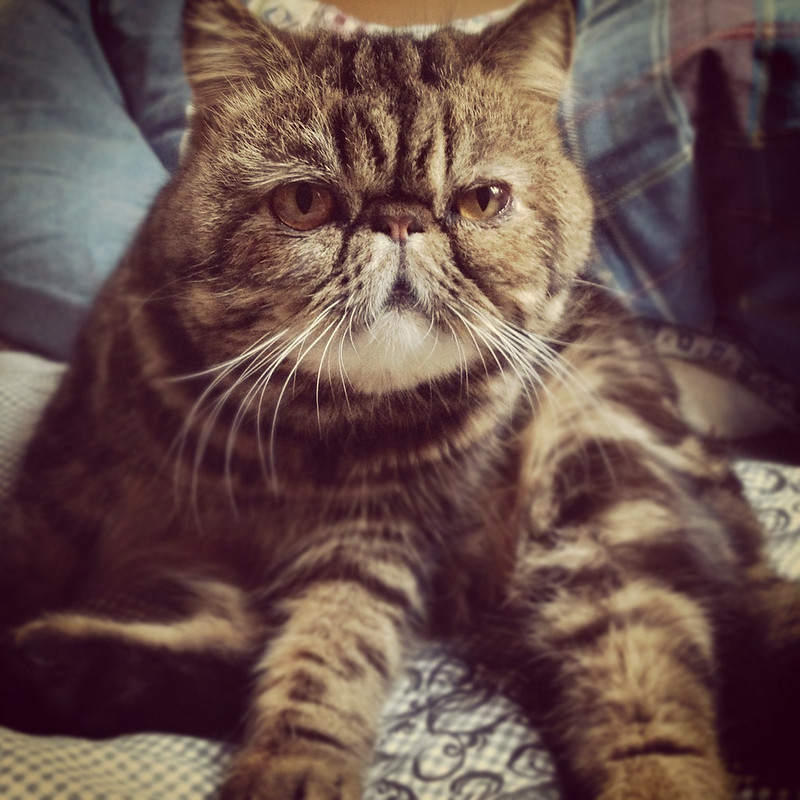 From that point onward there was nothing interesting as life revolved around the cogs of mundanity until 2012 came. January was exciting as I began training in kendo or Japanese fencing. I really love it and the folks at Bergen Kendo Club are awesome and nice! For those who are living in Bergen, I invite you to join our club! 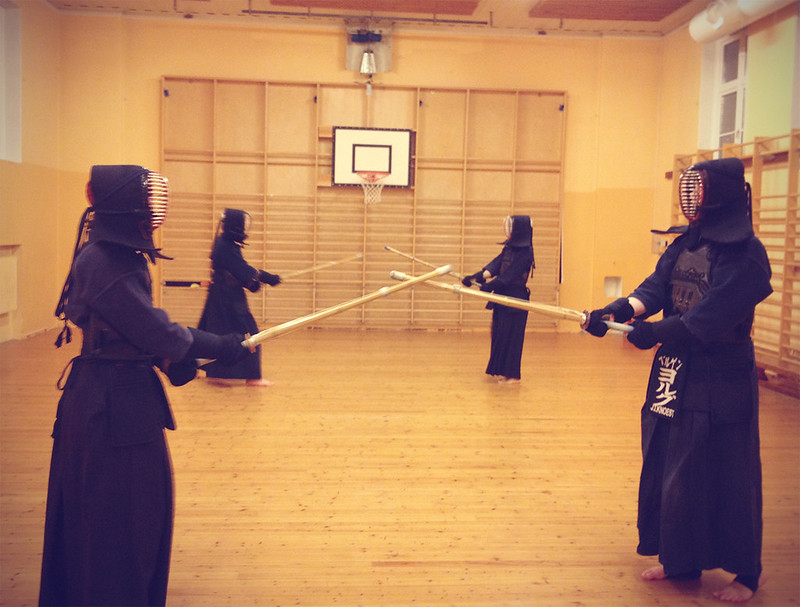 February came like a quicksilver. Elise, my previous classmate and a very dear friend, and I decided to start an online lifestyle magazine. We called it WHIN or What’s Hot In Norway. It was received quite well, but the magazine is on hold right now because when April came I got this fabulous new job as a web designer at Bergens Tidende, one of the biggest newspapers in Norway. 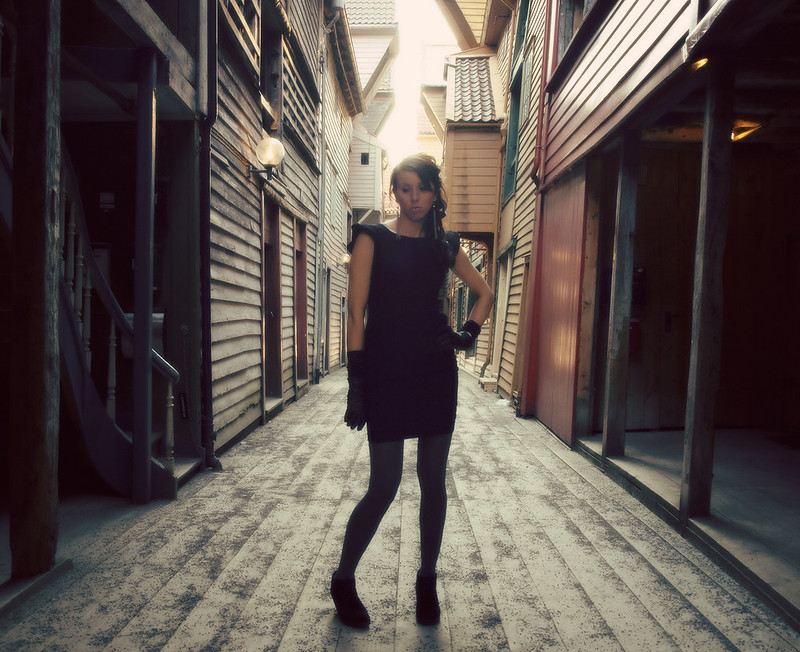 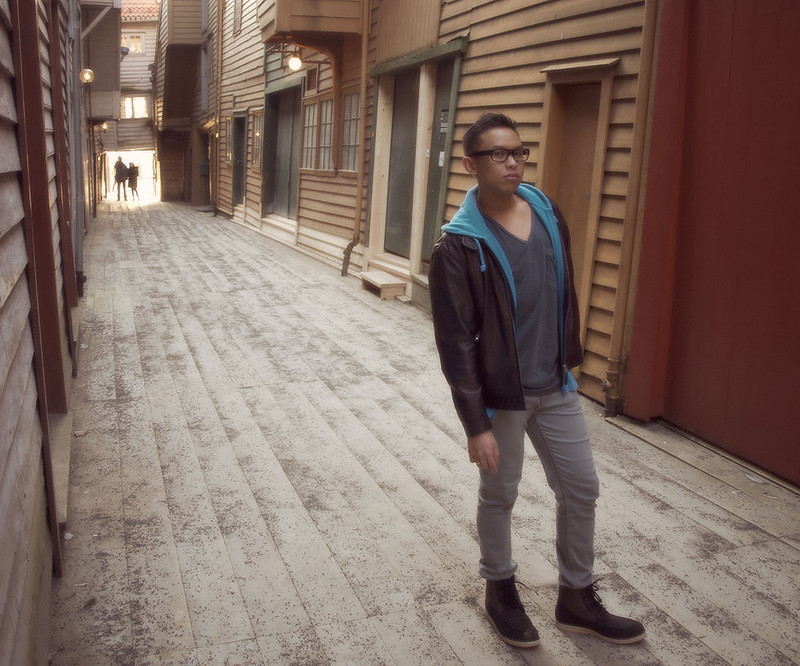 Sadly, I had to relinquish my part in WHIN to Elise due to conflict of interest with my new work. I did promise my dear friend to help her out with the technical stuff once WHIN resumes circulation come fall.

It was also sad to leave my previous work. I had a wonderful time at Webhuset despite being short and I miss my old colleagues.

Change is good and I always dream of working at Bergens Tidende being that I used to be a journalist before I shifted career paths. Getting this new job is a testament that dreams do come true if you put an effort to it. 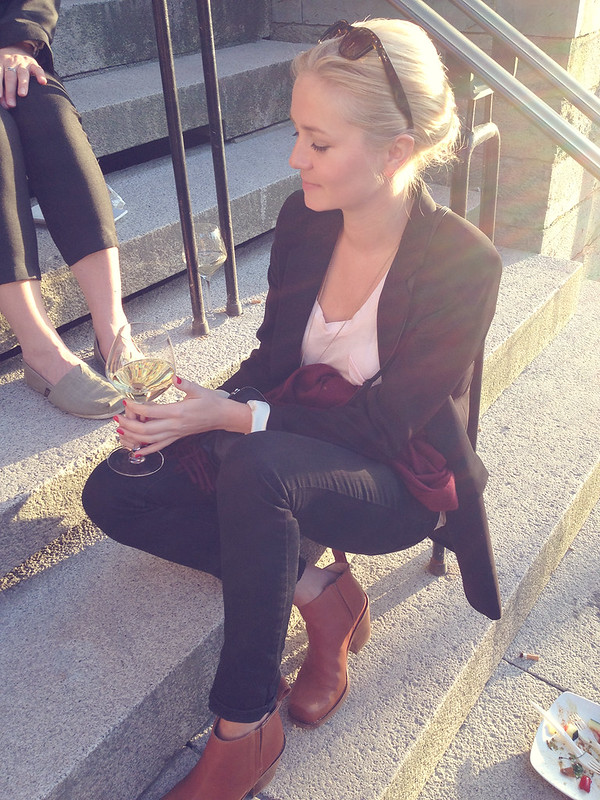 Now, let’s move on to the next chapter!

I forgot to mention that I got a tattoo! 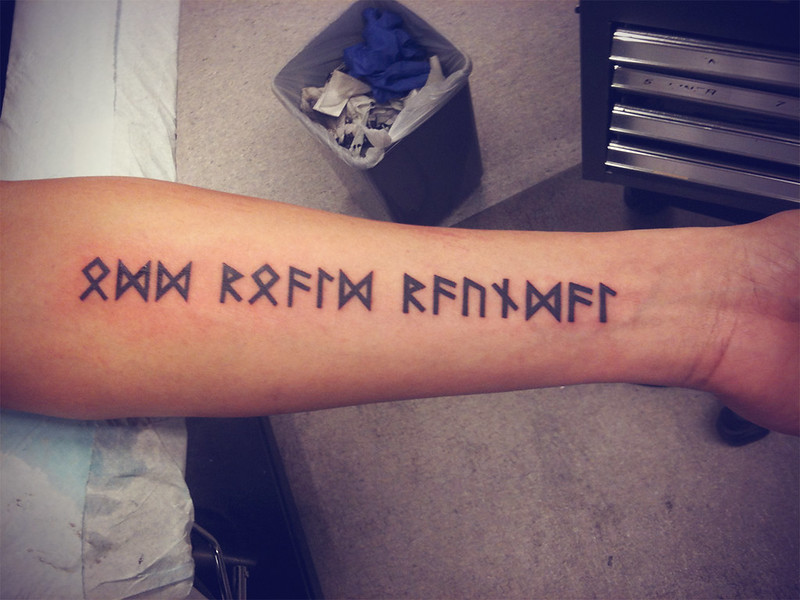 + My husband’s complete name in runes.