There,” I said, pointing at a shaded area next to the Royal Palace in Oslo. “We can take pictures here. Look at the trees forming an arch. This is a natural architecture!” I handed the camera to Odd with one hand as my other hand was freely gesticulating towards the trees around us. 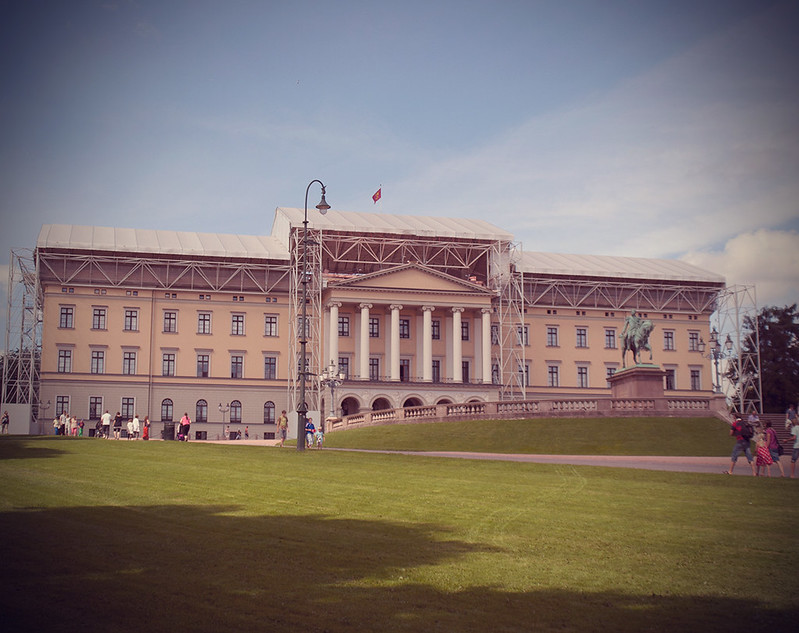 + The Royal Palace in Oslo.

“Yeah, yeah. Let’s be done with this,” he said, accepting the camera with an impatient look on his face.

I smiled, ignoring his crabby mood. Odd was usually like that when it came to taking my pictures. “You always end up not liking the pictures I took.” His whiny voice echoed from the past and I couldn’t blame him. He took fifty photos and I only liked one. My usual reason to him was that I needed to get the correct angles since I was not gifted with a photogenic appearance unlike some people I know. Despite my diva-esque attitude, he was still willing to take my photos, albeit not completely into it.

I posed around not minding the people passing by to and fro. Odd was snapping away following some of my directions.

“Okay, that’s enough,” I said, approaching him as he handed the camera back to me. I scanned the photos quickly before I shut the camera off. “This will do.”

“Shall we move on and shop?” I said, slinging the camera strap on my shoulder.

“Wait,” said Odd, holding my hand. “Did you know that when the flag is up it means the king is in the palace?”

“Yes, I know,” I said with an air of indifference. Now it was my turn to be impatient as I dragged Odd out of the palace grounds and to the streets of Karl Johan. 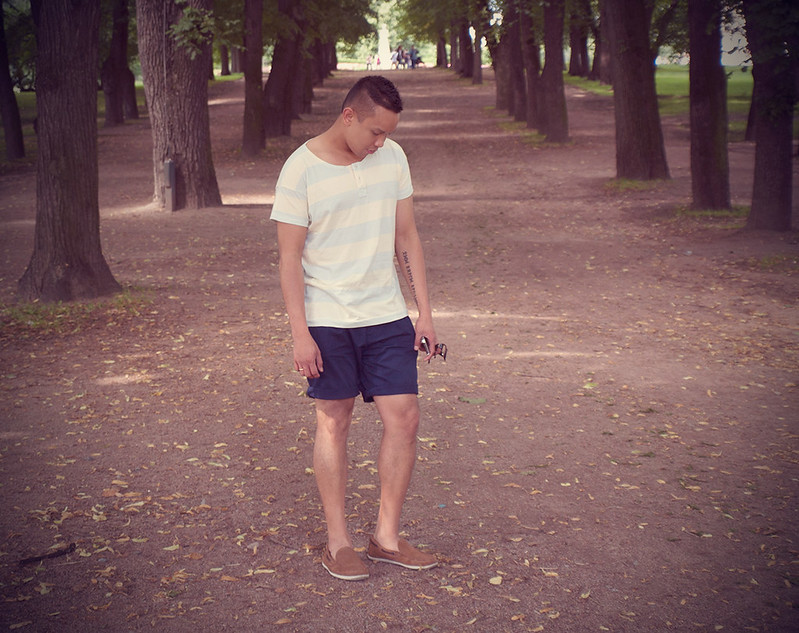 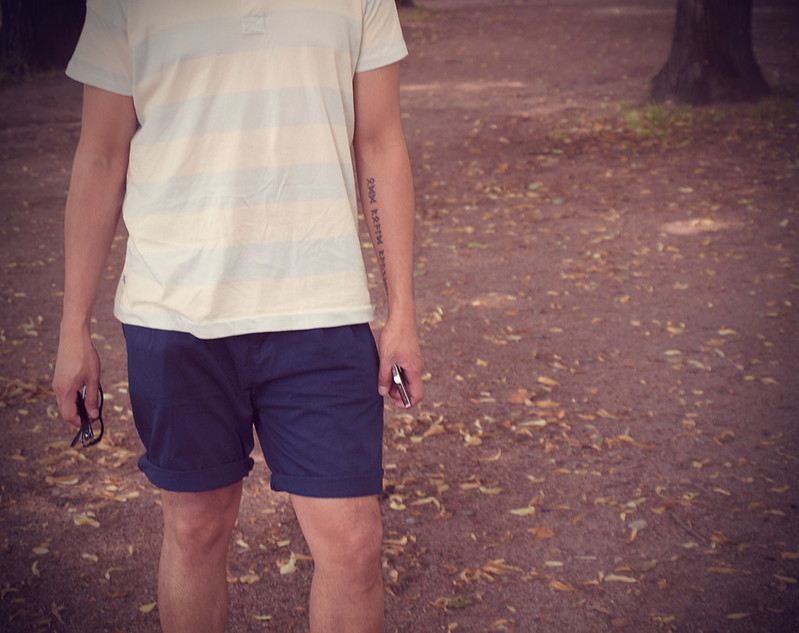 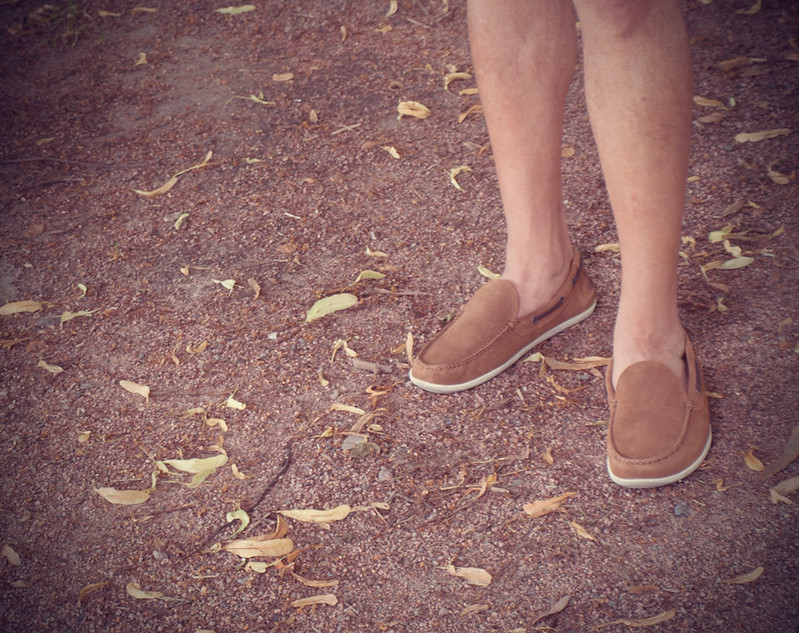 I know. I’ve been wearing a lot of shorts lately, but I had to take advantage of the summer season while it lasts! Plus a tip to you boys and girls, I read somewhere that if you have short legs or if you’re vertically challenged, you have to wear shorts above the knee to create an illusion that you have longer legs.

“You have more legs than a bucket of fried chicken,” said Odd, who was behind me while typing this entry. Taking a phrase from the movie To Wong Foo Thanks For Everything, Julie Newmar.

“Shut up!” I said with an embarrassed grin. He usually says that when I’m wearing shorts. I unabashedly admit that I’m gifted with long legs!