Another entry that deviates from my normal narrative style. Last week we (Odd, Savi, Hege and I) were in Rome for six nights and it was really fun. We stayed in a hotel inside the Vatican state called Residenza Paolo VI. Very lovely hotel and the staff is super friendly.

I do suggest that the perfect time to travel to Rome is during spring, fall or winter, but not during summer when the heat is almost unbearable (I got soooo tanned!) coupled with a lot of tourists! Anyway, I let the pictures do the talking. 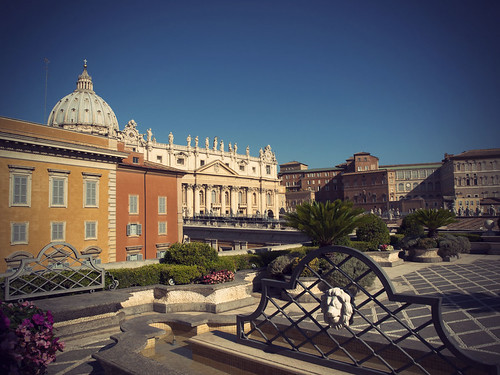 + The Papal Basilica of Saint Peter as seen from the hotel’s terrace. 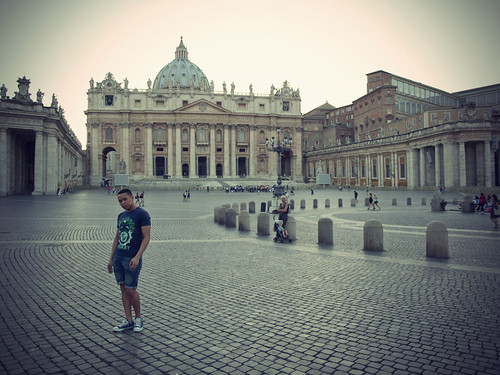 + Me on the Saint Peter’s Square with The Papal Basilica of Saint Peter in the background. 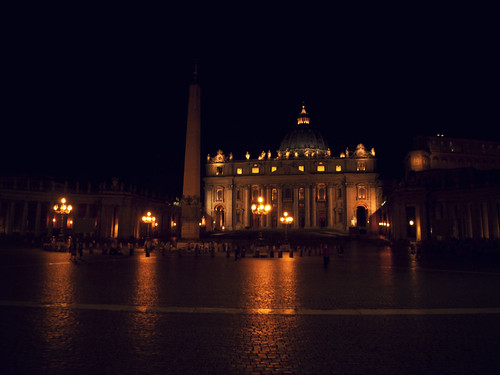 + The square and the church at night. 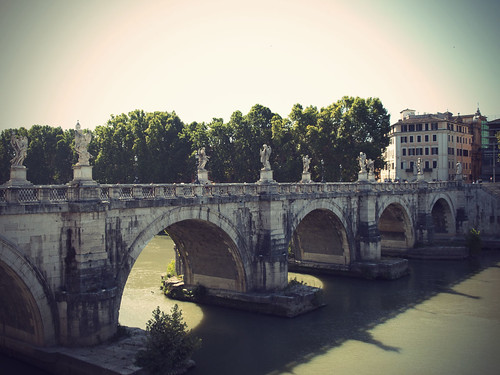 + A bridge on the Tiber river. 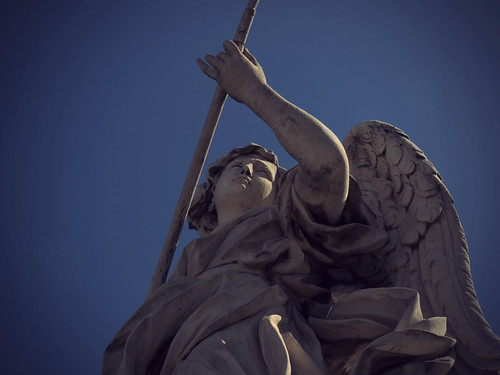 + An angel statue on the bridge #1 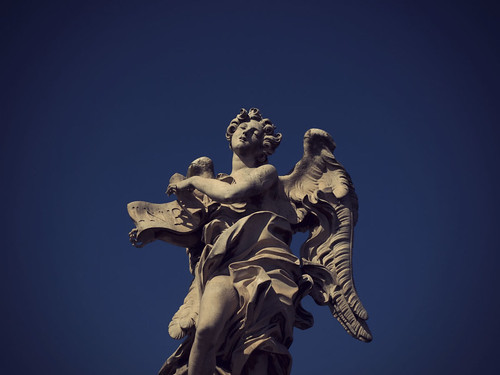 + An angel statue on the bridge #2 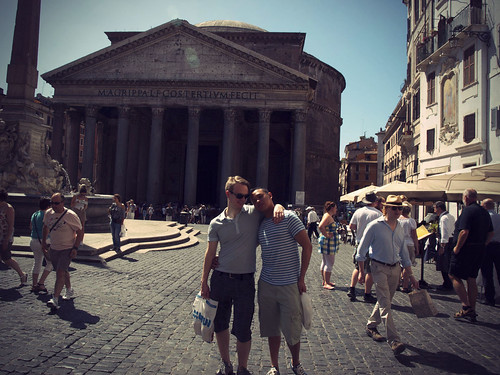 + Me and Odd with the Pantheon in the background. 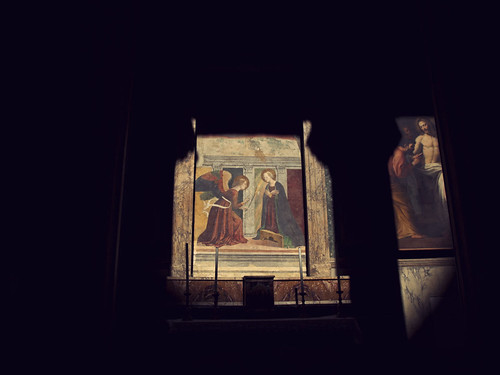 + One of the murals inside the Pantheon. 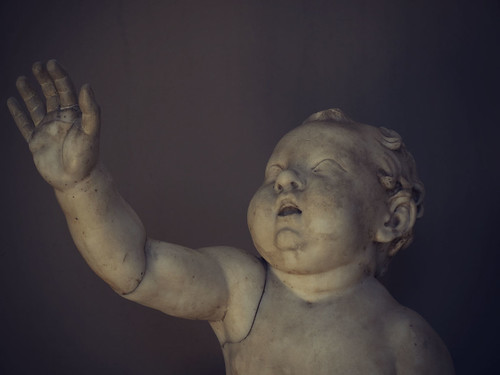 + A statue of a child inside the Vatican museum. 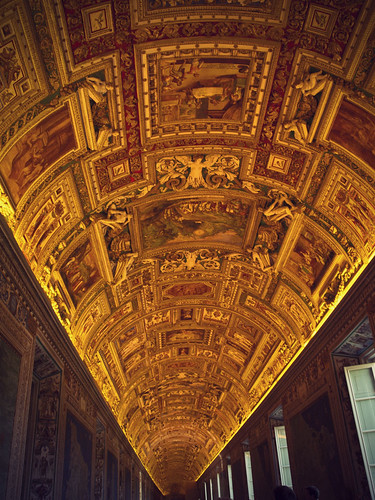 + The ceiling of one of the many halls in the Vatican museum.

I still have five invitations left for Spotify Free. Anyone interested just drop me a message here. (Note: Countries in which Spotify is available are: Norway, Sweden, Finland, France, Spain, the Netherlands, the United Kingdom and the United States.)