The continuation of my visual diary. We’ve been to almost all the must-see spots in Rome, but what titillates me the most was the three streets leading to Piazza del Popolo. Via del Corso, Via del Babuino and Via Ripetta, including the little cross streets in between namely Via Condotti, Via Frattina and Via Borgognona. That area is the luxury centre in the city and almost all the top labels you can think of can be found there from Armani to Zegna.

Frankly, I’m not really a museum person. When I travel I always gravitate to the nearest shopping centre. Unlike Carrie Bradshaw, I found love first, so now it’s about time to concentrate on the labels. 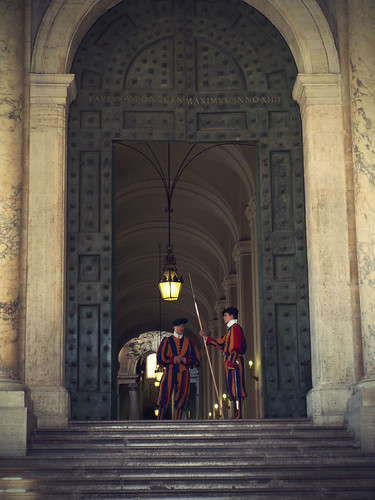 + The Swiss Guards or Schweizergarde. Honestly, the uniform just got to go. 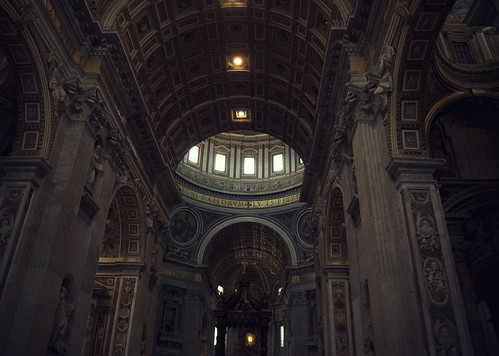 + Inside the Papal Basilica of Saint Peter. 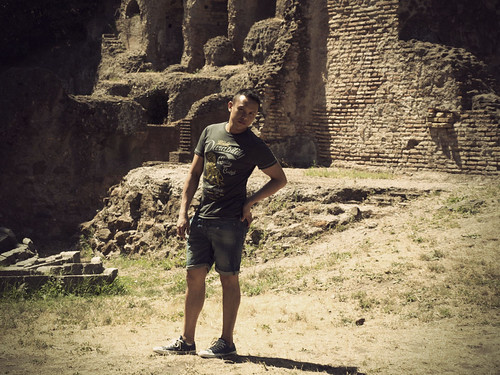 + Me with some ruins in the background at Foro Romano. 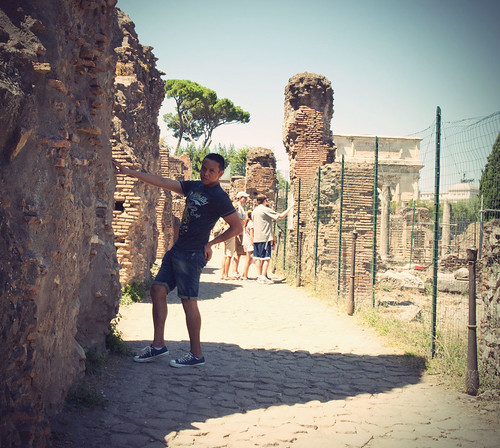 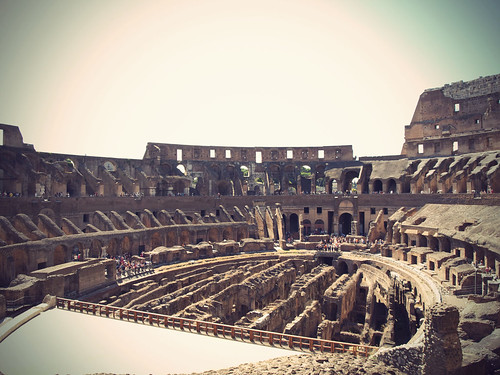 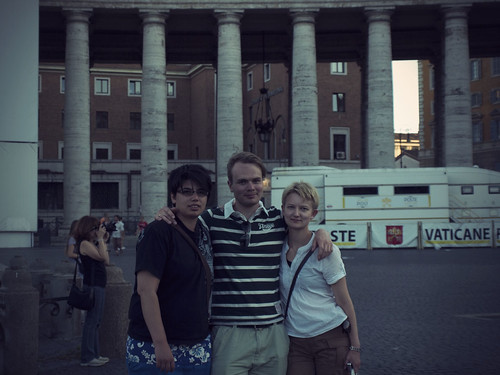 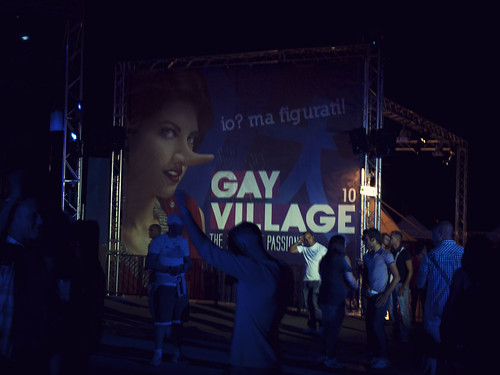 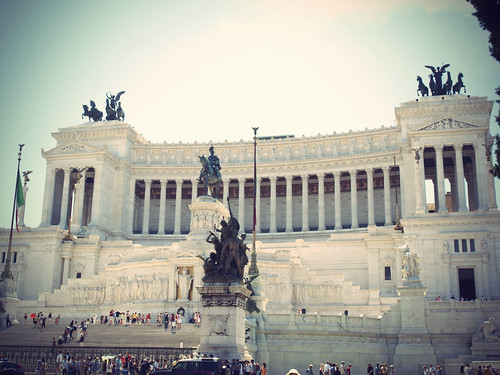 + Monumento Nazionale a Vittorio Emanuele II in its splendour! 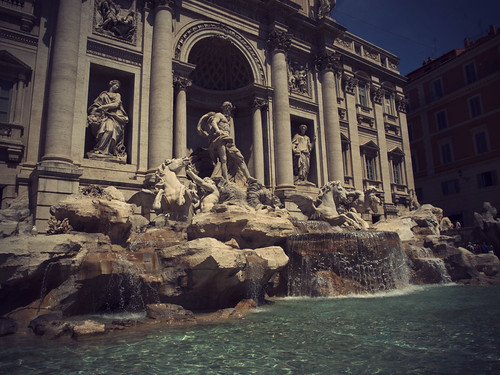 + I emptied my wallet with coins and made a wish at Fontana di Trevi. 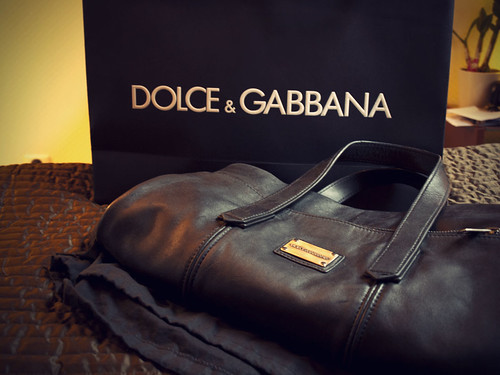 + My souvenir from Rome. The large leather tote is just lovely and luxurious.